The RFID, a technology with multiple assets

How does the RFID work ?

Well it is actually really simple to understand. Thanks to the activation of the electromagnetic energy released between the radio tag and the RFID transmitter. The radio tag receives a radio signal transmitted by the reader. As a matter of fact, the tag is composed by an antenna and an electronic chip, which allows it to read and transmits data and information.

Here is a simple schema of the RFID process: 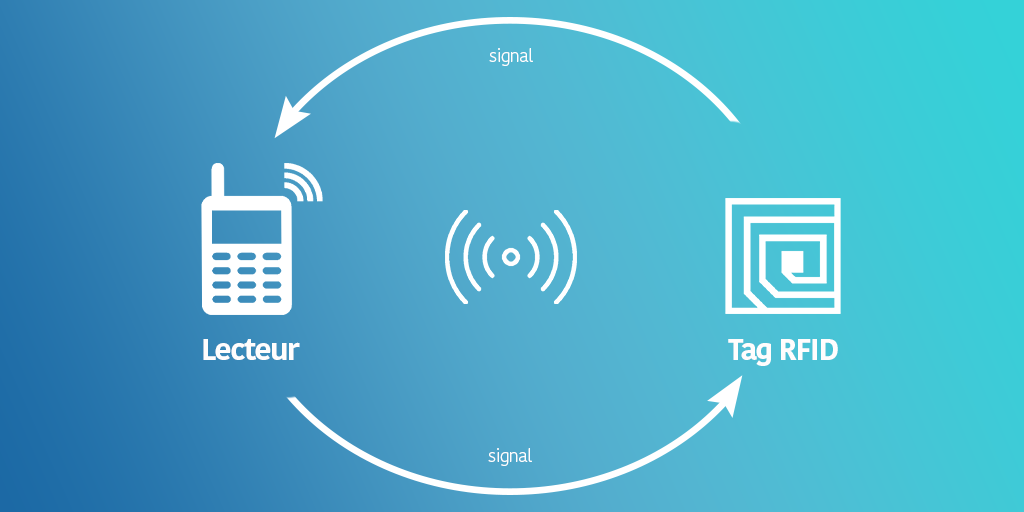 Here in ODALID, we use this technology for our access control solutions. The reader can be anything you want, such as a terminal, portics, badge reader and so on and so forth, which will read the information contained with the radio tag of a badge for instance. Thanks to the transfer of data via electromagnetic energy, the reader will have the possibility to read the released information, which then will be used to give access to the person who owns the badge.

The majority of our projects are based on that technology of information transmission and storage by distance, to implement access control equipment or presence control devices.