ODALID displays at "Be Connected"

Within the exposure « Be Connected » which will be held from 3 to 20 June 2014, ODALID displays its new access control solution with its NFC IP POE readers and its IP POE inputs/outputs cards

ODALID and partner Gust Pay developed a NFC contactless payment application for events. In this application, users are equipped with an NFC bracelet, which allows them to buy drinks. The user can load his number . consumption unit via smartphone and order drinks at the bars The benefits of this application are multiple: 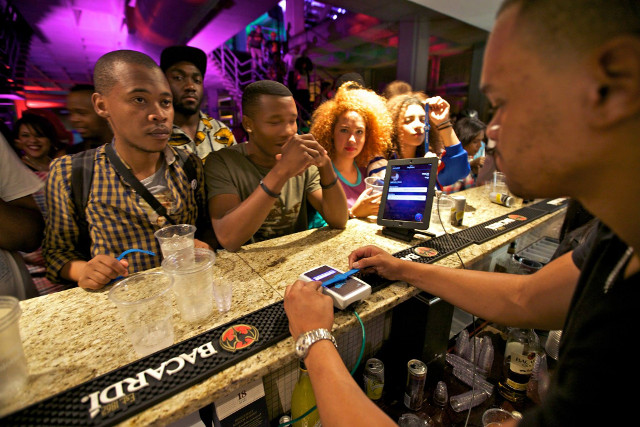 payment entirely paperless during the event (no physical waste of money);

With our NFC library on iOS, Pay Gust was able to pilot our POE IP devices with an iPad.

Within a mission organized by agenceNTIC and the CCI Bourgogne, Odalid went to theConsumer Electronics Show - CES 2014 held in Las Vegas from 7 to 10 January 2014.

This mission had for purpose to identify the great tendencies and innovations in term of numeric use.

And we can tell that RFID and NFC was in some point the stars of the year. The smart objects market with products like for example Mother de la société Sen.se(which created the Nabaztag) and the entire village dedicated to the home automation and smart house make us think that RFID and NFC communications are just getting started. 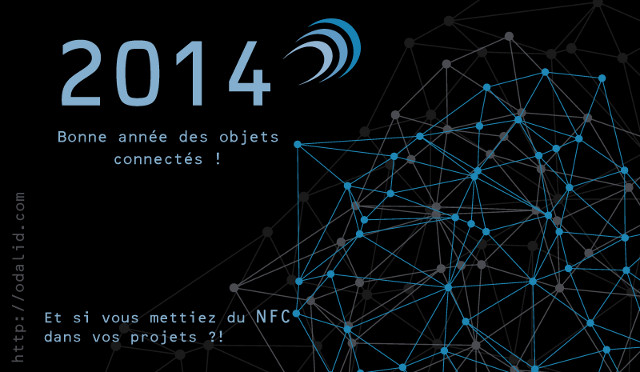 To lower the wiring costs , ODALID devopped a new prototype of RFID and NFC reader equiped with POE technology (Power Over Ethernet). The POE protocol (or norme IEEE 802.3af) allows to run 48 V through an ethernet Wire.

You only have to plug one of our RFID/NFC cards via an RJ45 wire to a POE switch, without transformator nor supply cable.

Only one cable ? Yes This is what POE is about !

This Mifare RFID/NFC includes the POE technologie(Power Over Ethernet)